EatAhFood | LAWRENCE OF THE GROCERY?

LAWRENCE OF THE GROCERY?

while doing the mundane task of purchasing goods, i stumbled across this: 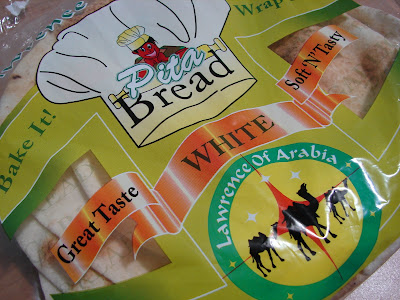 pita bread made by one of my favourite spots, lawrence of arabia… of shops of maraval. though pita bread wasn’t on my scientifically calculated google map of a grocery list, i couldn’t resist bringing it home. 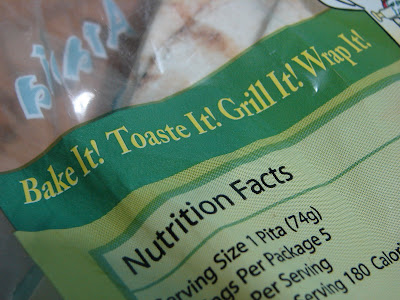 and with a classic line like this one, how could i put this down? 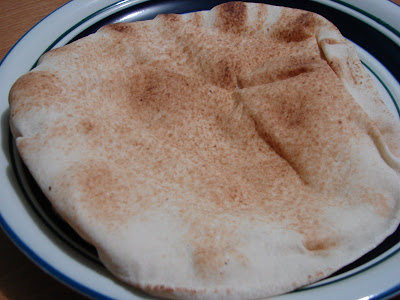 like the pack says, it is soft and tasty. and it tasted good out of the pack. i was curious about that considering it wasn’t in any sort of chiller-like unit. it was just out there chillin’ with the kiss loafs and such. anyway, it didn’t have that powdery taste you get from some of the frozen ones. and though the sizes in the bag varied from piece to piece, the pieces were of a decent size. 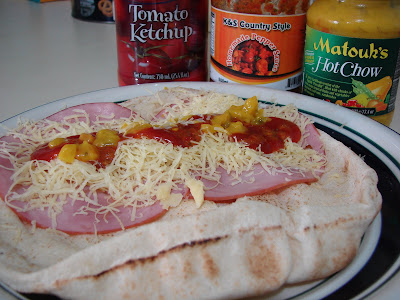 luckily for me, the lawrance pita was just right to deal with the after supermarket hunger. quick and easy, taste good… not too much to clean up. to me that meant slap two pieces of smoked ham on there, grate some cheese, then throw on some ketchup, chow chow and pepper. 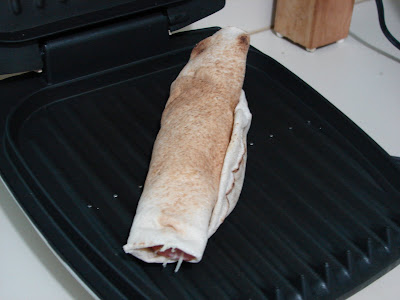 wrapped it and placed it in this. what is this? hmm. 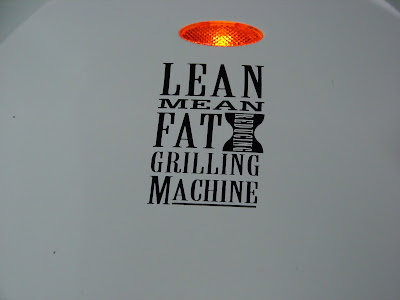 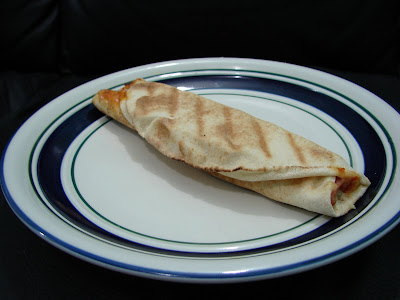 about 3 minutes later, i had this hot, crispy wrap. not bad at all. i want to use it with a stew something or a curry sometime and just dip it like a sada roti. until that though, this wrap will do. who say seconds?

Team Leader at Eatahfood
No images found!
Try some other hashtag or username
0
%d bloggers like this: