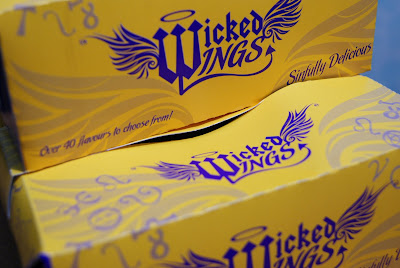 wings seem to be gaining a lot of popularity as a fast food option these days. so when muh boy bishen told me about his breddrin’s newly opened wings spot on the aranguez main road, it wasn’t really a shocker. what was a shocker though was that this spot called wicked wings has over 40 flavors of wings to choose from… none of them buffalo. flavors like banana rum, passion fusion, strawberry and raspberry reside on that menu. and it’s cool to mix your order, so you can enjoy multiple flavors in one sitting. 2 minutes away from my house?? steups… nuff said. 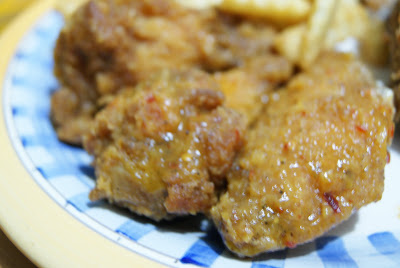 confronting the menu for the first time could be a little overwhelming. apart from the magnitude of it, nothing is really familiar. at least not in the realm of wings. i planned to jump in on the deep end and try one of the way out flavors, but decided to keep it a little regular in the end. so i did these mango chow wings. all the elements of a mango chow were present to give it a tangy finish with a hint of garlic and herb as well as a spicy kick. 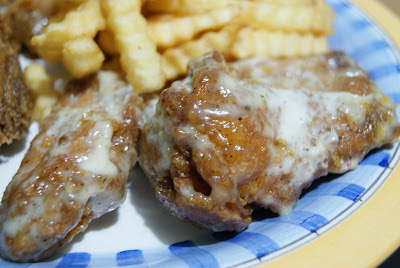 i thought the garlic flavor would do well next to the mango chow. this one was dipped in a rich mayo-based garlic sauce. a little different in texture, but not unpleasant. the creamy sauce on the wing worked and it actually tasted like something you may have tried before, but didn’t pay much attention to. like a chicken sandwich with garlic sauce in it. 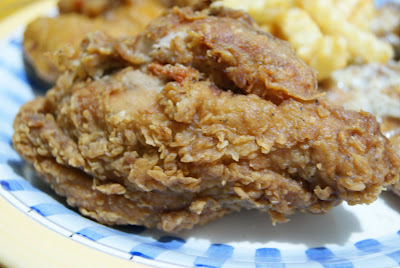 now even though it’s a wings joint, they also have burgers, sandwiches and fried chicken pieces in home style and spicy crispy. in honor of muh breddrin baidawi, i went with the home style. it was cooked well with a nice crunch on the outside, but the meat was a bit on the bland side. i sampled the chicken without the additional sauces as i usually do to get the real flavor of the chicken. in this instance i think the chicken on its own isn’t that great, but should say something a little more significant with the sauces available. i recall jerk sauce, bbq, pepper and garlic sauce. 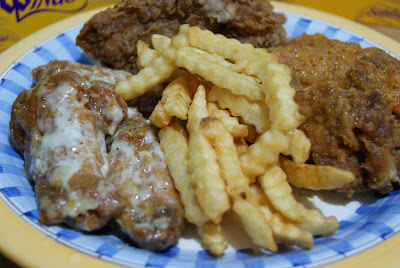 overall i would say these are wings done well. their technique is good, so they produce a wing cooked through to the bone without being overcooked. no charred ends or burnt pieces. a little crisp to the bite and succulent meat. i would describe the sauces as clever. they tasted good, but i see room for some fine tuning to take them from good sauces to great sauces. my real test would be consistency. if they could produce that quality of wing every time, they would have a successful product. and with that many flavors, this spot can offer a new experience for quite a long time.
i think this spot is worth checking out. i’ll be going back soon. but check out their facebook page before you go so the menu doesn’t take you buy surprise. 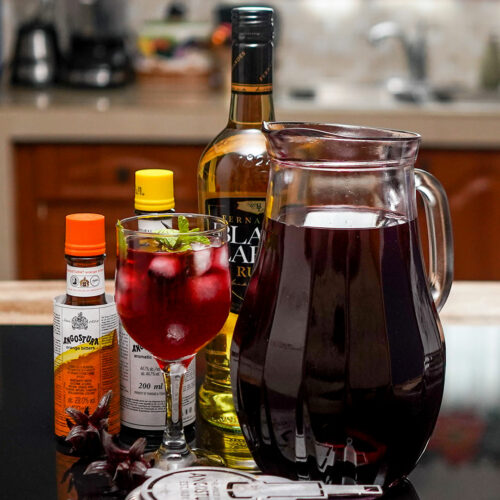 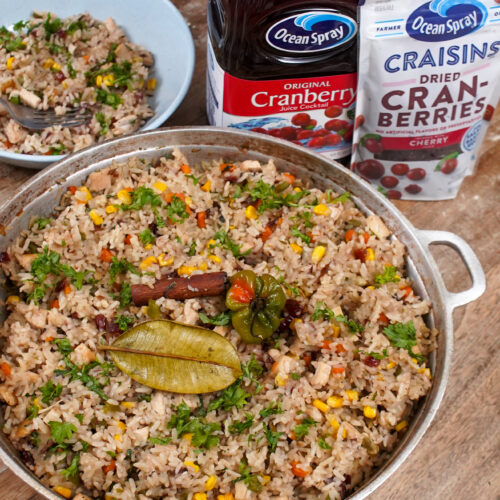