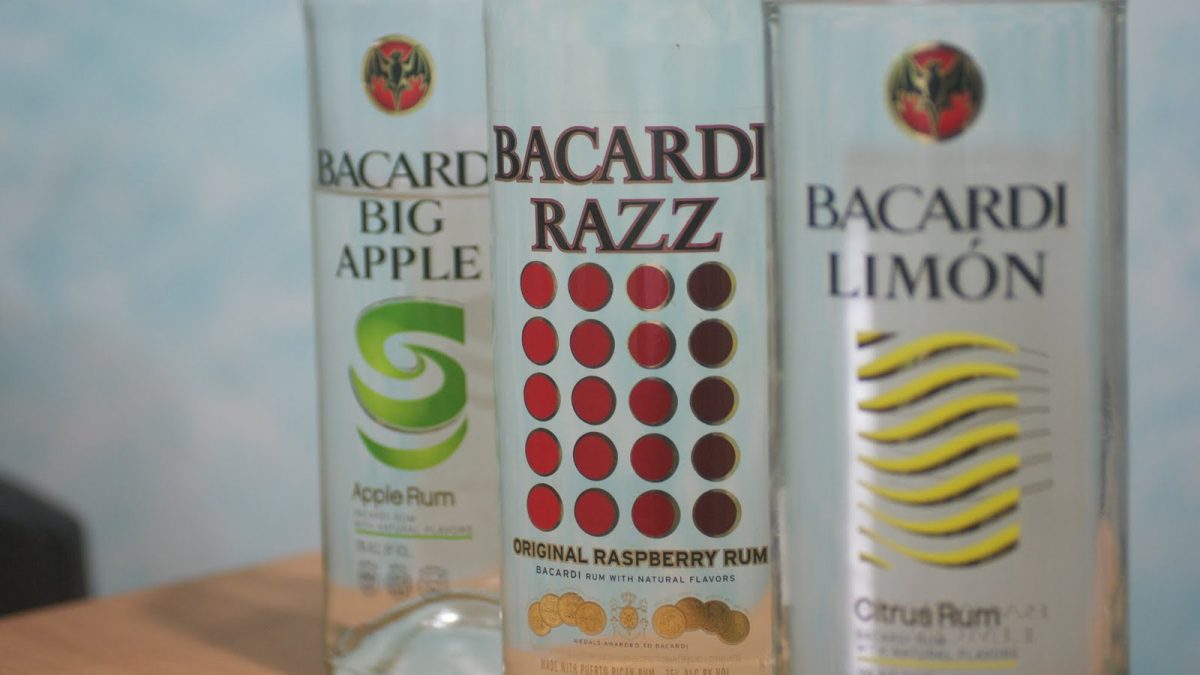 i adopted this new rule that is saving me a lot of money. i decided that i would only purchase meals that for one reason or the other are more efficient (or satisfying) to pay someone else to make. that pretty much leaves wings roti, santa cruz roti, sushi for now and pizza because i’m not that good with flour. i left room for the occasional treat, but for the most part, i’m making my meals.
i’ve taken the same approach with drinks. i mean, i have no real problem with enjoying the ambiance of a tgi or a samaan bar once in a while, but that’s all i’m letting it go to these days. once in a while. maybe i’ll head out just for a little change of scenery, but for the most part, i’m drinking at home.
when it comes to alco, i’ve done the royal extra thing, the guinness thing, absolute and johnnie. then i entered a gin mode after being introduced to the simple pleasure of a gin and tonic with a wedge of lime. but i met these guys recently. rum isn’t my thing, but these flavored rums ain’t half bad for sips at home. apple, raspberry and citrus. the razz, is nice with apple juice and two caps of lemon juice over ice. cranberry and bacardi apple worked for me.

the limon actually helped me eliminate another thing off my “willing-to-spring-for” list. helium shots. the first time i had one was at mor vino. they use absinthe, but i thought… well… rum can flame too. they also use blue curacao, but i opted for amaretto.

so what you do is swirl the alco around the glass because you’re goin to blaze it. yeah. fire. like so. it takes a little doing to get it started. just hold the fire in a bit and it will start spreading over the liquid.

when it does, place the glass on the mouth of the other like this and use the base to rotate it gently. i guess this is a good time to mention that you want to use something like a brandy glass with that curve and a base that would allow you to hold it when it gets hot, as well as anything like a round whiskey glass or something, so that you can do this. there’s another reason why you need this combo. you’ll see soon.

so after you blaze it for a while, maybe about 10… 15 seconds, (i jus go until i start to feel scared that the heat will break the glass or something) pour the flaming liquid into the waiting amaretto. as soon as you pour the liquid out, cover it like so. oh! this is the other reason you need that glass combo. yeah so, what you’re doing here is trapping the vapors. here comes the fun part! take this shot by inhaling the vapors then knocking the drink back. to do that, get a straw and tear a small hole in a napkin. place the glass quickly on the napkin…

cover the mouth of the glass, insert straw and suck out the vapors… then shoot dat!! better tasting than the ones i had on the outside… not to mention cheaper, but just as much fun.
there’s also a coconut flavor that i think i’ll pick up sometime. i anticipate a malabu-ish taste, which is why i didn’t pick it up this time. but so far, bacardi gets the thumbs up.
leh we guzzle. 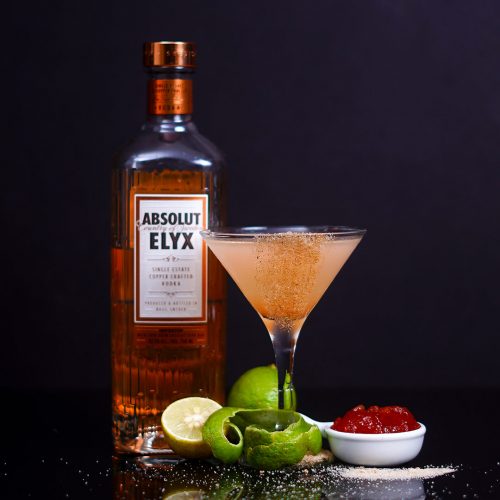 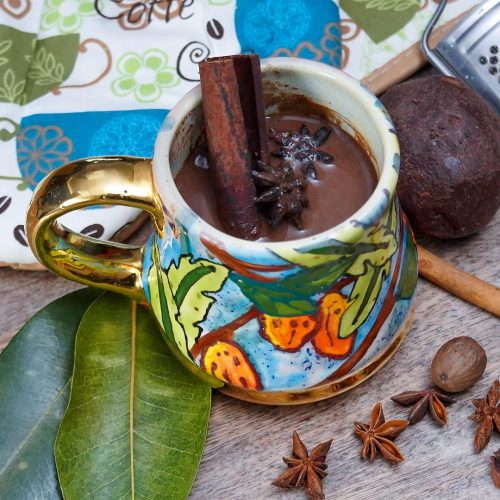 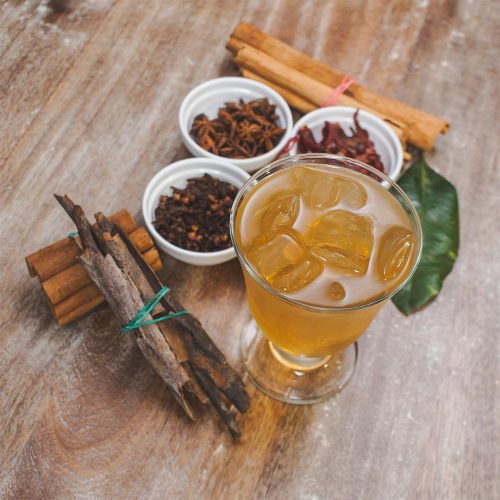