For many of us, “Cocoa Tea” is something we saw our grandmothers make but never attempted ourselves. Chrisal reminisces on having this every Christmas with her family and is in the kitchen today to show you just how easy it is to make. She also includes her variation to this classic hot beverage that makes it the perfect thing to drink on a cold rainy day.

We call it “Cocoa Tea” but it’s not to be confused with the packaged “hot chocolate with marshmallows” you get in the grocery store. This has a DEEP and rich chocolatey flavor together with a blend of spices that warms you up inside.

Cocoa has been a major contributor to Trinidad & Tobago’s economy for over 200 years and the first variety of cacao was planted by the Spaniards somewhere in 1525 and was known then as Criollo.

This Caribbean Chocolate tea is apparent in almost every Caribbean island, each having their own spin to it. The spice blend used is entirely your choice but there are a few that MUST be included and that’s cinnamon, nutmeg and bay leaf.

Try out this recipe and in case you’re feeling a frisky, add a lil booze for some added warmth. 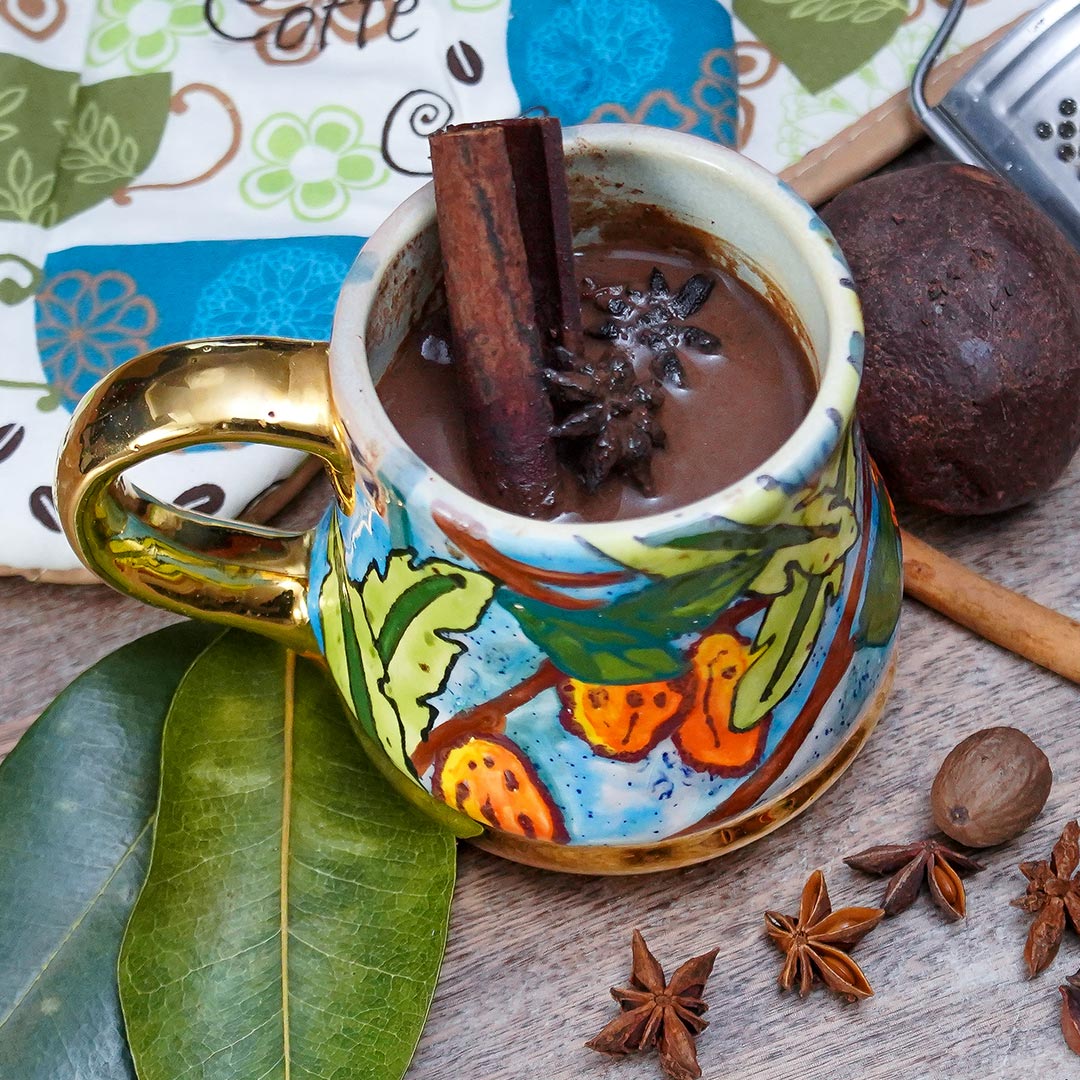 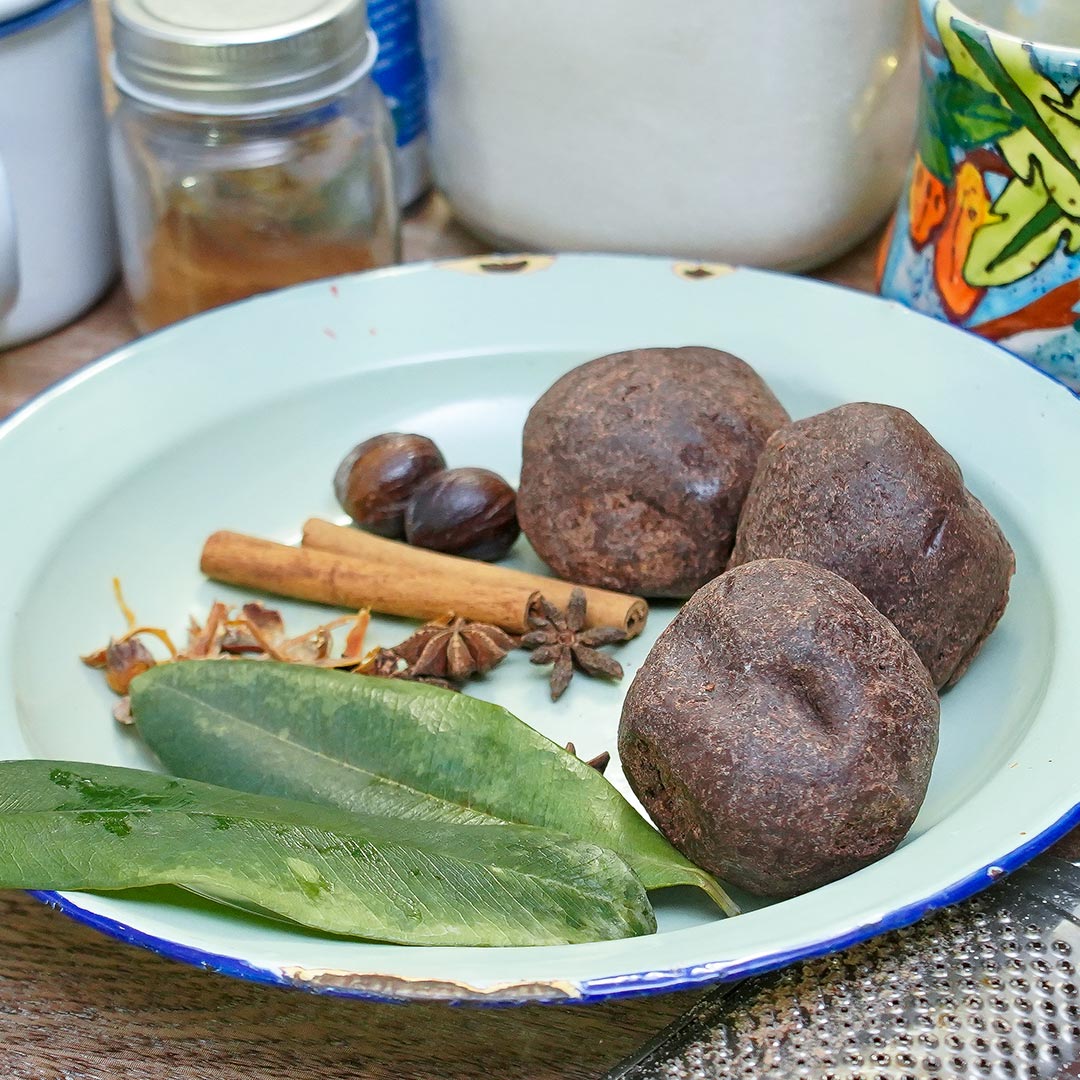 Food always tells a story 📚 And I'm here to write it ✍ 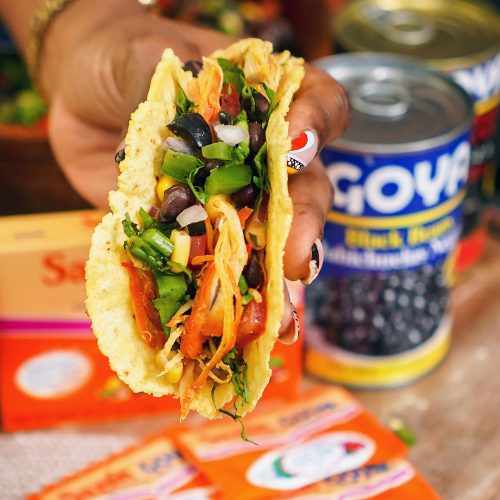 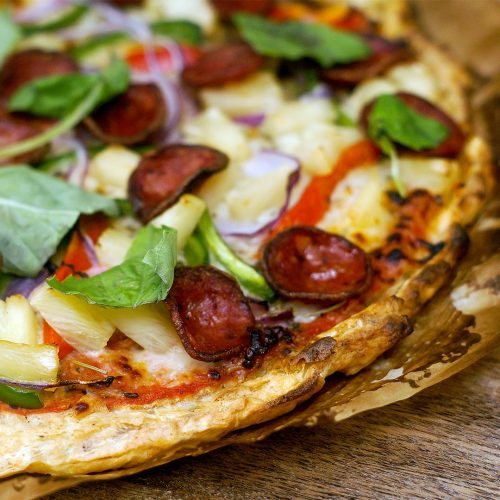 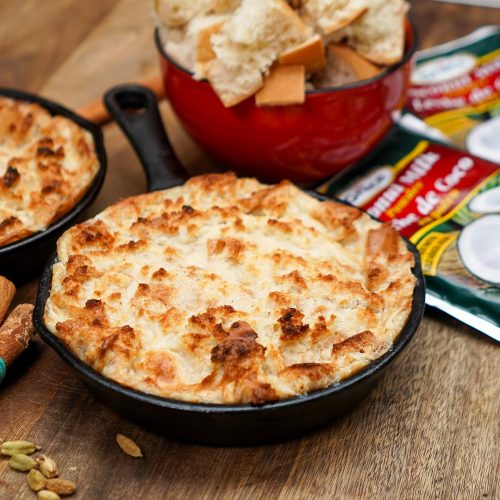 4 Ways To Use Coconut Milk