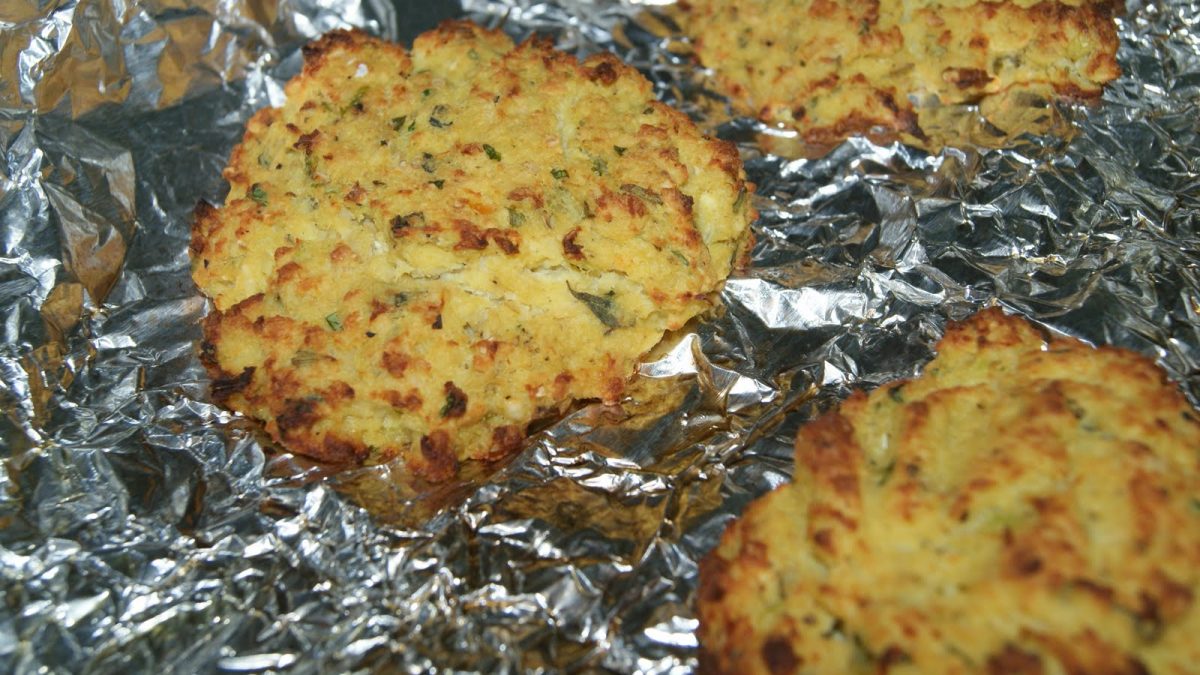 a good while ago i made tuna patties inspired by something i saw on my favorite tv station. since then i decided to try making crab cakes and just never got around to doing it. until recently that is. i didn’t have all the exact stuff i needed, but i decided to give it a try anyway. how far off could it be right?

well i started off with some multigrain crix, crushed with my newest professional rolling pin made by guinness. (i got rid of the other one)

i used this crab meat in the tin that i had there. not exactly what i wanted, but it would have to do. it was a now or never kinda thing. so i put the meat into a bowl with the crumbs, chive, shadon beni, onion, garlic, rosemary, thyme, parsley, a lil mayo and yellow mustard. then seasoned it up with these dudes here. the mix looked like this. i was thinking about making it a little firmer, but i decide to rock with this. next, i spooned some patties into some hot oil. some very hot oil. this skillet heats up reaaaaaally quickly, so the oil was too hot. flipping them was a scene. EPIC FAIL!! flavour was real good. but… well… look at them. however, an important commandment in these parts is THOU SHALL EAT THINE MISTAKES. so i put the broken up patties on some whole wheat toast and had a time. none of this animal goes to waste. meanwhile, i sprayed some foil with cooking spray and made some more patties with the remaining mixture. defeat me?? never!! yuh doh wanna fry? well i’ll bake yuh then! shoulda thought about doing it this way first. the healthier option i think. put them in the oven until they cooked through, then put the fire on top to brown them up for the nice visual. looked so nice i shot them twice. and they tasted nice with some sweet chili sauce next to lentils over basmati rice. next time i want to get the chunky crab meat that they sell at pricesmart to mix in there for a different texture. but this did just fine. 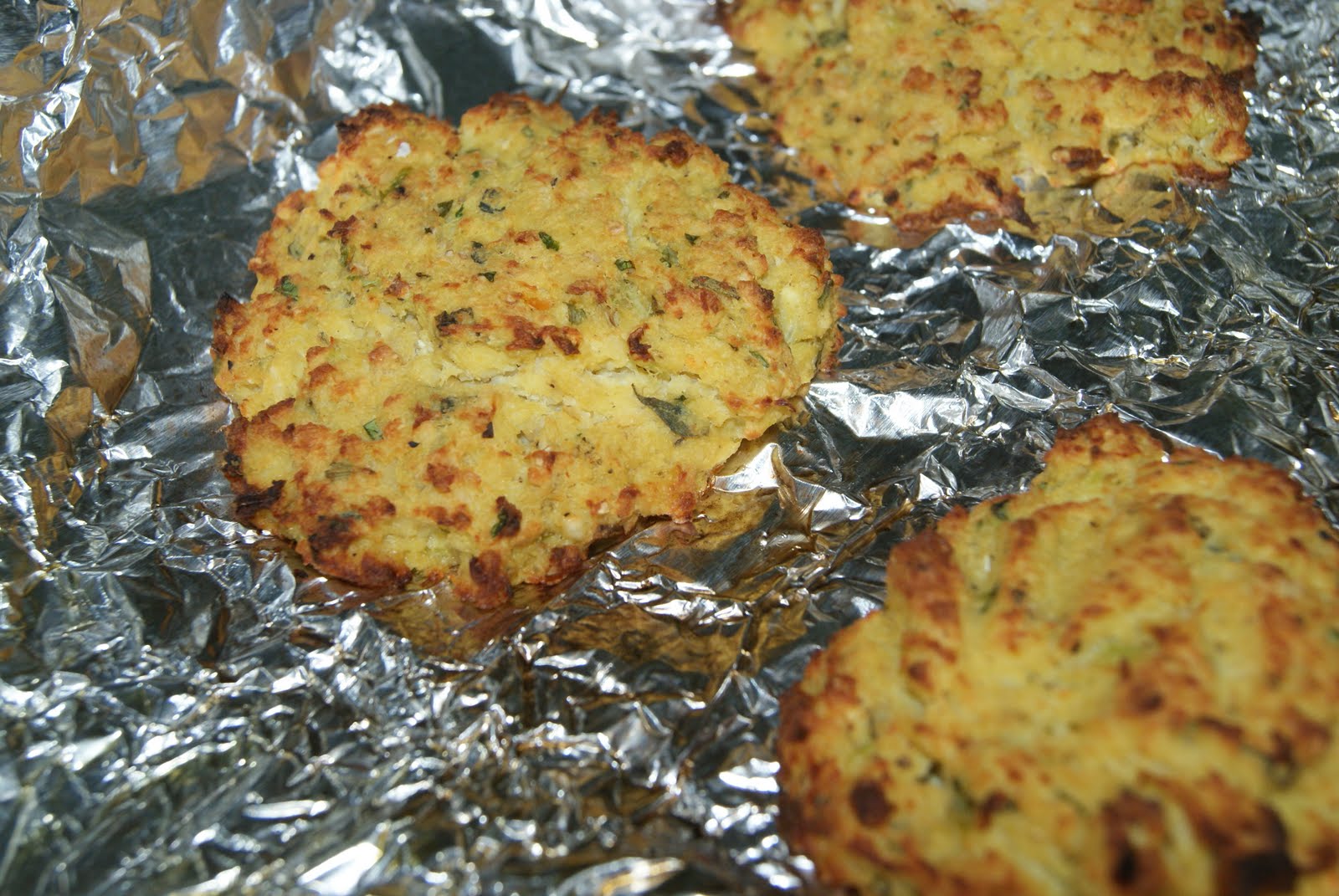