recently, the government started paying attention to food security. part of their drive encourages people to go back to the days when growing food at home was common. thing is, those days are still in full swing up morvant. i grew up with stuff growing in the yard. so as i was on base, i decided to go snap happy in the yard for a little bit. 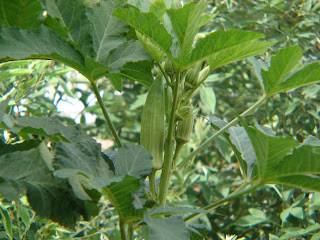 ochro is a nice thing to have handy. good to add to a lil fish broth (which around these parts is usually a spur of the moment thing) nice for the calalloo on a sunday too. and talkin’ about calalloo… 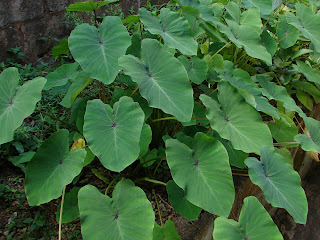 who say dasheen bush? the calalloo pack is convenient eh, but not more convenient than walkin’ outside and pickin’ it fresh. 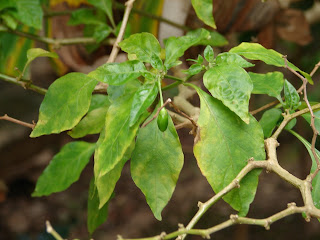 bird pepper. we usually blend some up, add some other seasonings and a little vinegar and keep them in a bottle in the fridge. tasty. 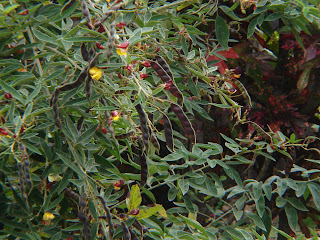 a big childhood memory was shellin’ peas. didn’t have to do it too regularly, but it was unpleasant for me everytime. i did however like to eat the raw peas right out of the pod. and playing with the little worms you find in them sometimes was fun. 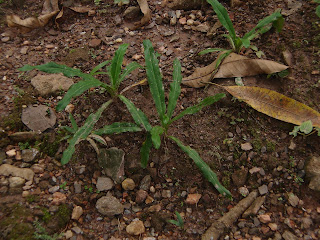 so up here, shadon beni grows like lawn. if i buy shadon beni, my mother will have a fit when she finds out. 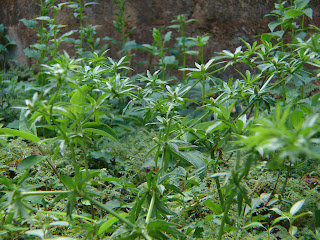 i mean, there’s a lot of shadon beni. a lot. 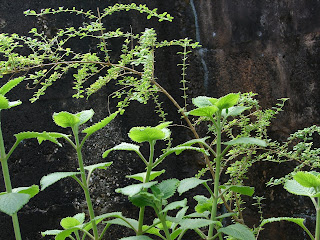 there’s also thyme and basil, but not as much as the shadon beni. 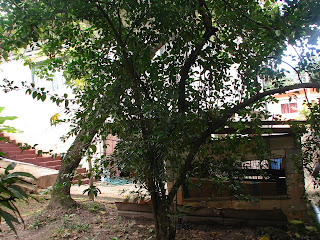 another thing that i’ve always had around is a lime tree. 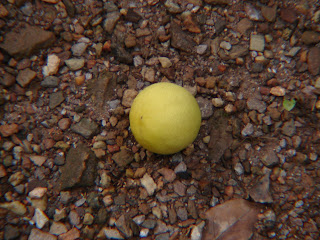 it seemed like that lime tree never stopped bringin fruit. it was a friday evening chore actually. before sabbath, we used to go out and pick buckets of limes. talk about scratches. but for a big glass of lime juice with rum and rasin flavoured essence and bitters, a few scratches was well worth it. 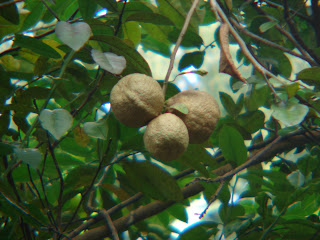 lemons too. my mother uses these rough skin ones when she’s seasoning meat. 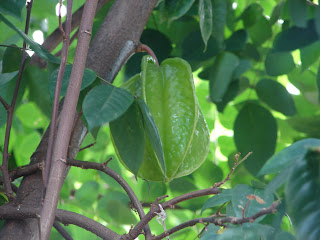 we’ve always had lots of fruits. the usual julie mango and orange. but when last yuh see one of these? a five finger. these are actually the least acidic five fingers i’ve ever had. nice tree. hope it stays around. 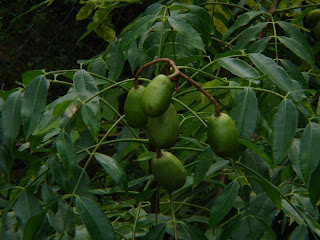 pommecythere. i could never spell this! so i’ll just call it golden apple and hope that’s the correct name. anyway, these are mini ones. when ripe, they aren’t much bigger than this, but sweeeeeeet!!! 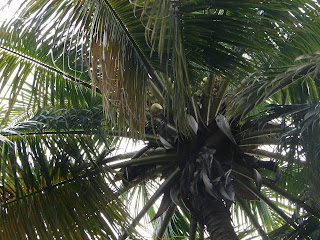 well if yuh don’t have a coconut tree, yuh not ballin’. plain and simple. 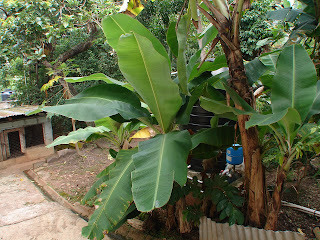 a banana tree is also a great thing to have. you can get green fig to drop in yuh soup or to eat with a lil saltfish or sometin’. 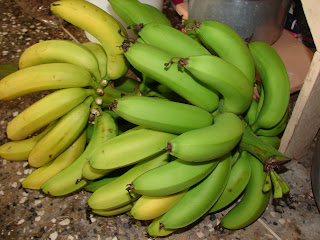 as well as you can put a bunch to ripe to have as part of your fruit serving for the day. don’t forget fig punch too.

with fresh ingredients around, you kinda feel like bubblin’ a pot or two. you also save yourself some dollars, which is kinda important considering what’s going on with the economy these days. and you don’t have to do it big. a little herb garden with your own seasonings is a cool addition and a nice start to growing stuff at home.

leh we grow… and then leh we bubble.