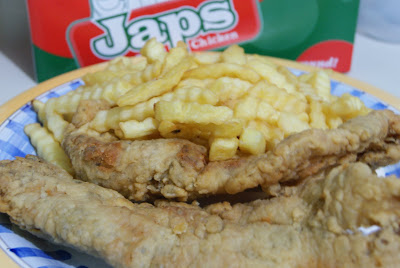 a while ago i went on a run to sample this glorious japs chicken people were talking about. i think more than one referral warrants a try out, so when my cuz suggested a detour while we were picking up our friend fish at the airport, i was all for it. in my review i said it was just ok, but wanted to sample another branch to see if they could convince me on their tagline “the best taste around”. seems like my wish was japs’ command, because just a short while later, japs opened a branch in san juan. it’s not on the eastern main road where i thought it would have been. you have to turn off by the lights (left if you’re facing east or right if you’re facing west) go up about 2 blocks and you’ll see the big red, white and green japs sign on the right… not to mention the trade mark japs lines. 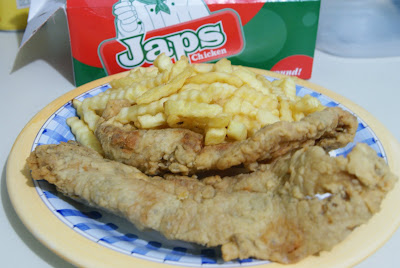 how was it the second time around? well this time i had the fish. though it wasn’t the same item, it had more or less the same effect. seasoned enough to not be terrible, but not enough to be great. and seeing that they are now closer to buyer’s in santa cruz (my fav chicken spot thus far) baidawi’s “best taste in the area” theory doesn’t quite fly. just like the first time, the food was not oily, which is good, and the portion sizes were big which is also good. and even around these parts where there’s no shortage of fast food joints, a chinese food spot on every block, multiple grill spots, roti shops and doubles men in abundance, you can’t beat the price. $25 for that big fish meal above. the massives are loving it down this side. hot spots like kfc and royal castle were literally empty while japs had lines to the door. plus a crowd outside listening to what sounded like a rachel price in concert cd on a local pirate sound system.

so on attempt number 2, japs is still just aight. i’ll still be willing to make a grande run at some point to try it one more time. third time’s a charm they say.

until then… leh we bubble. 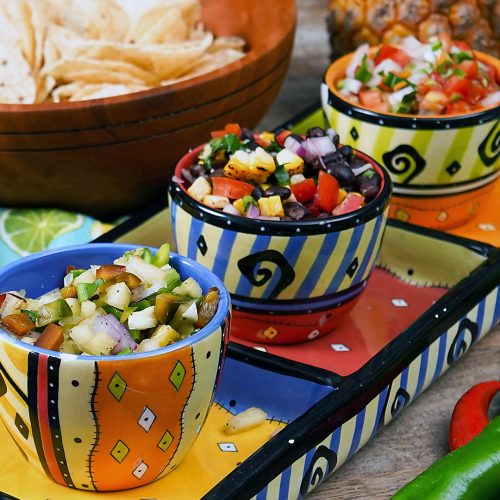 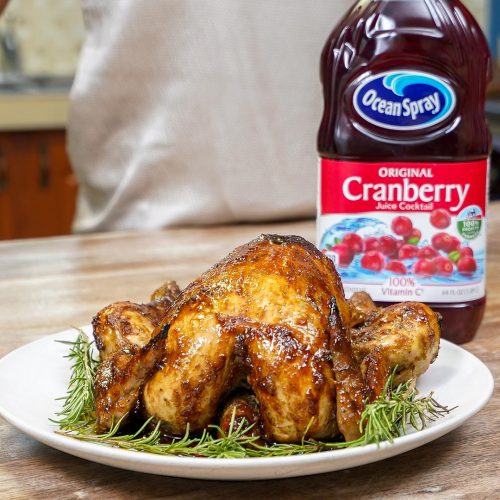